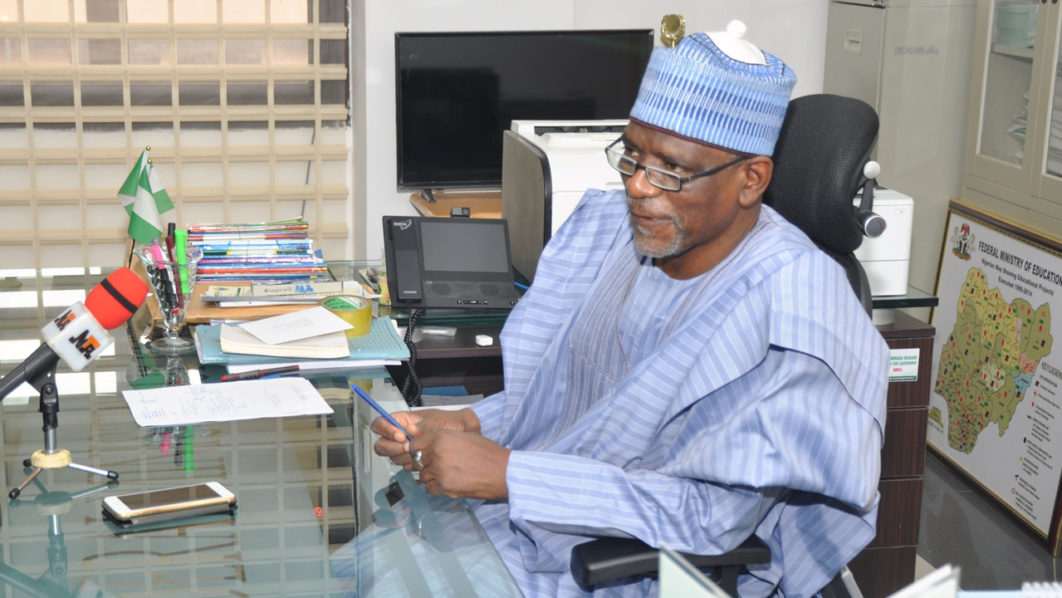 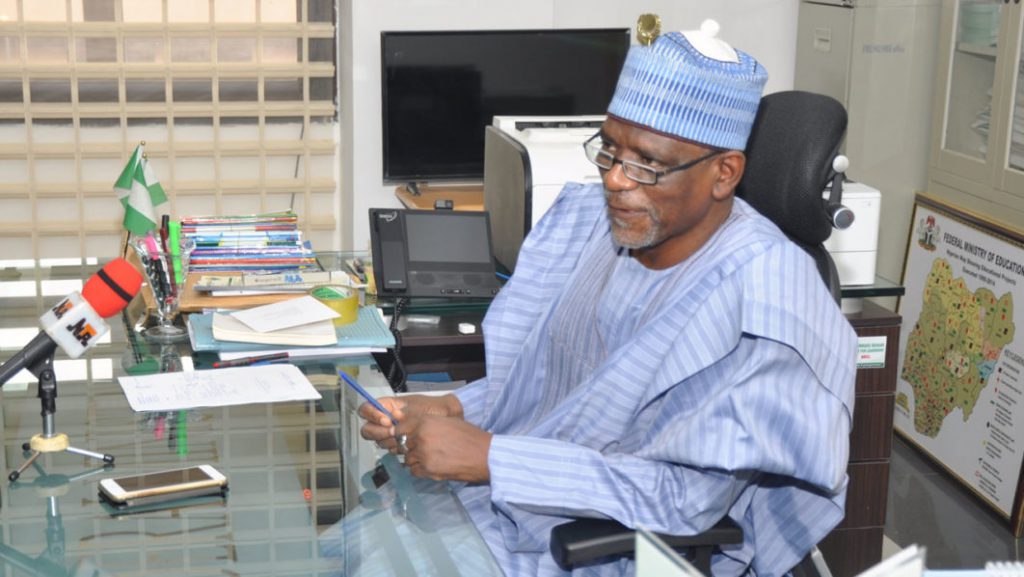 The Minister of Education, Mallam Adamu Adamu, has released the list of Visitation Panels to 25 Federal Polytechnics and 21 Colleges of Education as approved by President Muhammadu Buhari, with a directive to submit their reports in six weeks.

It would be recalled that on Jan. 21, at the 2020 Annual Ministerial Press Briefing, the minister promised that the list of the visitation panels to the institutions would be released in two weeks.

Adamu, while rolling out the list, in Abuja, on Friday, said the Terms of Reference (ToR) of the visitation panels would include, among others; examining the relationship between the institution and the various statutory bodies it had interactions with.

He said they would also examine the quality of leadership in the institutions, in terms of the role of the Governing Board, the Head of the institution and other principal officers, in addition to examining the financial management of the institution, over the recommended period, and determine whether it was in compliance with appropriate regulations.

” The panel will also investigate the application of funds, particularly, the special grants and loans meant for particular projects, in order to determine the status of such projects and their relevance for further funding.

” Examine all academic programmes, policies and practices, as well as the total academic and physical development, performance and direction of the institution and advise as to whether the desired targets have been met.

He also said the panels would advise as to whether the correct training was being given and how necessary corrections might be made, amongst others, and that the six weeks approved for submission of their reports begin with the commencement of their sittings.